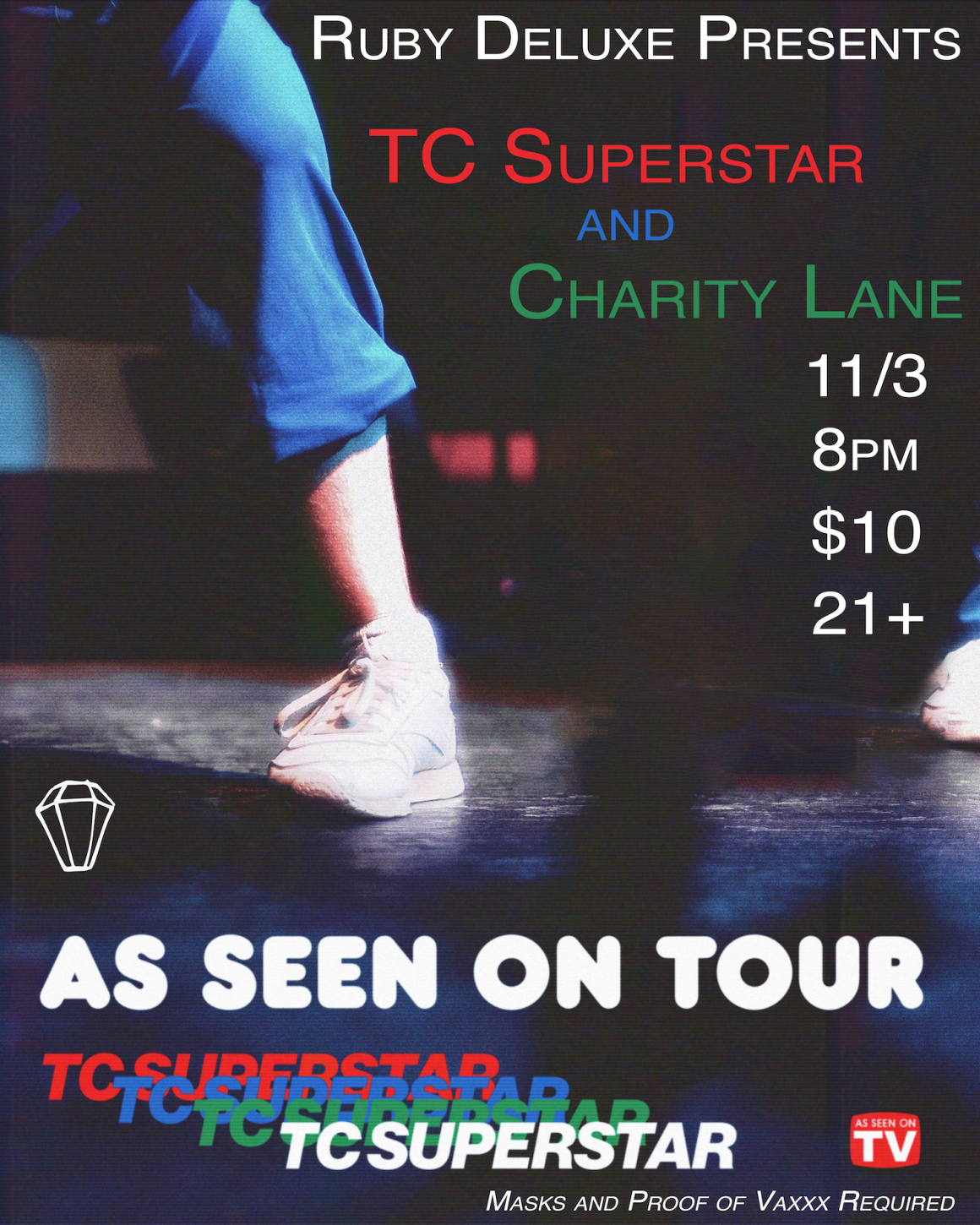 TC Superstar was formed in 2017 by frontperson Connor McCampbell. McCampbell’s production style is rooted in modern bedroom pop, but alludes to 80’s synthwave and late 70’s dance music. TC Superstar features high-energy dance choreographed by LB Flett, Emily DiFranco, Francis Rodriguez, and Yuriko Roby. Musicians include Julio Correa, Mitchell Webb, Aaron Chavez and Ateen Savadkoohi. TC Superstar’s newest album As Seen on TV examines entertainment and our consumption of it, written during a time when the group was unable to perform live. They will be sharing the bill with Chasity Lane. 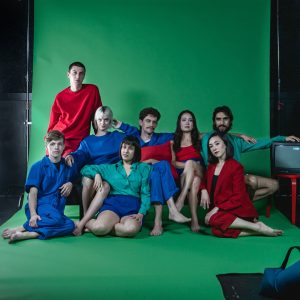 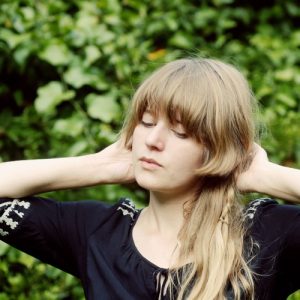