Can’t wait to see you all out this Saturday for

Who’s ready for this show? We can’t wait for F

It has come to our attention that someone who was 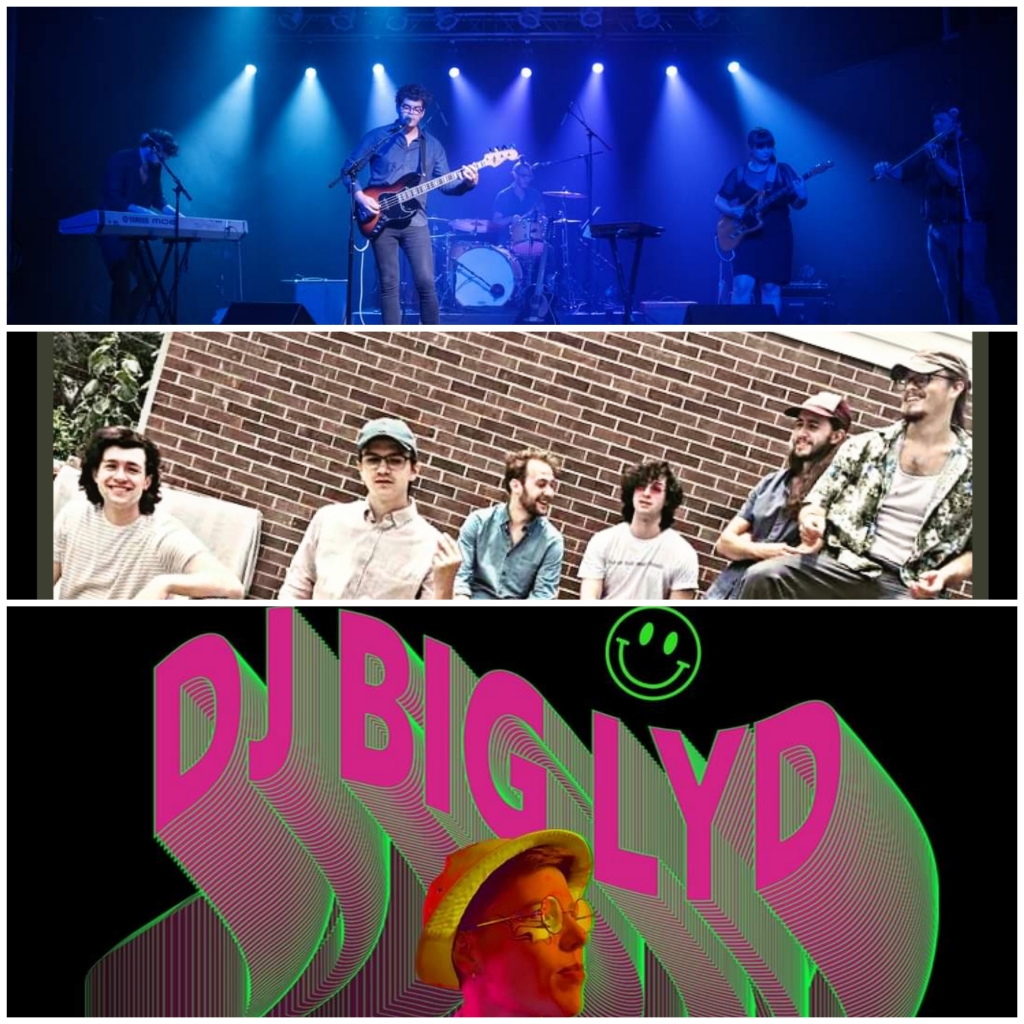 RAVARY
Ravary is the solo-with-friends project of NC musician Justin Ravary Ellis (Happy Abandon, Al Riggs, Easter Island, Night Battles, Flash Car, Waldo Witt). The project released its debut album “Hands To Feel” independently in June 2020 after nearly five years of writing and two years of recording in between tours with other groups, changing jobs, and moving houses. Born in London and having spent the summers of his formative years with French-speaking family near Montreal, Ravary’s music is equally inspired by the synths and guitars of the 90’s Britpop as the large folky hooks of Arcade Fire and traditional Quebecois and North Carolinian folk music.
Ravary’s music has been featured on NPR’s “All Songs Considered” and WUNC Music. The live band consists of close friends and collaborators Jake Waits (drums), Jones Bell (keyboards), Eli Howells (violin), and Chesley Kalnen (guitars, synth).

RAYGUN SUPERSTAR
New indie rock six-piece out of Raleigh NC, Raygun Superstar aim to capture their audiences with their upbeat and dancy guitar-driven sound! Be on the lookout for their self-produced, debut EP coming soon!

DJ BIG LYD
DJ Big Lyd is a local queer that plays predominately groovy psych house disco but likes to play what the audience responds to the most!