The comedy show is back again this Sunday the 1st!

Don’t forget our market is Saturday the 31st!!!!

Our next drag brunch is packed full of amazing per 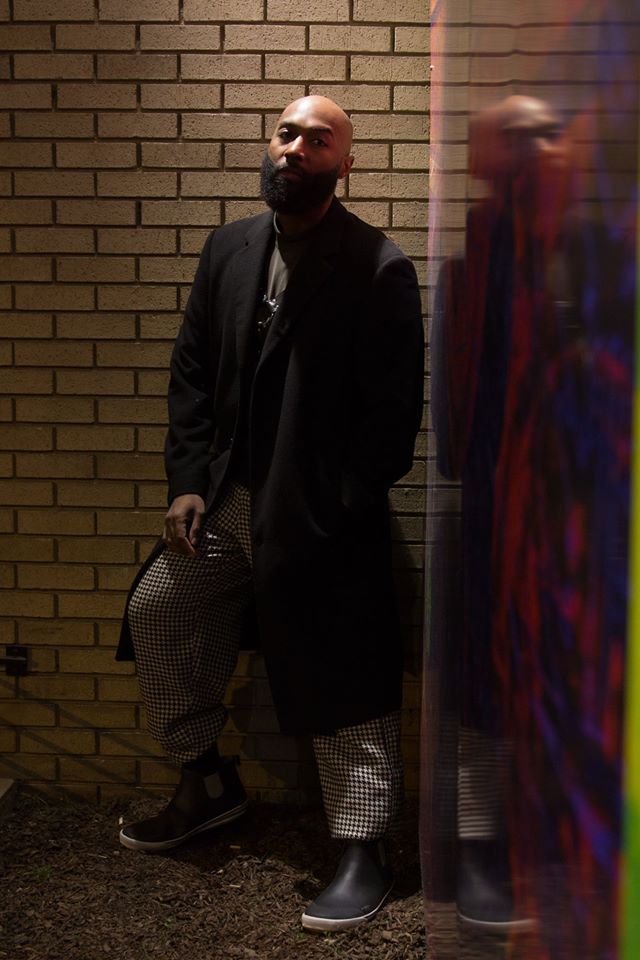 Shermar Akili Davis, known professionally by his mononym Shermar, is an American singer, songwriter, record producer and multimedia artist. Born in Greensboro, North Carolina he has three siblings. “I was raised in an environment that encouraged thinking for self, but considering all perspectives. Within my home, there was a genuine appreciation for all types of music and creative expression.” Shermar credits the Carolina region as a great influence on his point of view as an artist. There, he studied media and film at the University of North Carolina at Greensboro.

Performing on modular, vintage, and vintage inspired synths, TRIPLE X SNAXXX mines heavily from ‘70s German Motorik Music, Italo Disco, early Techno, and Ciani-inspired soundscapes. All songs are composed without the aid of MIDI or laptops in an effort to fully explore the limitations of classic instruments. SNAXXX is Patrick O’Neill and Alex Maiolo, who are often joined by various collaborators. The project has performed in the U.S. and Europe, as both headliner and support.

Using chance and indeterminate methods, Ultrabillions builds systems designed to support and promote the manipulation of time and physical space.* Each track is recorded and live mixed in a single take, allowing the immediacy of performance to remain the central element of the work.

At its essence and as its aim, Ultrabillions’ work is an intersection of the Body and Daytime Television.