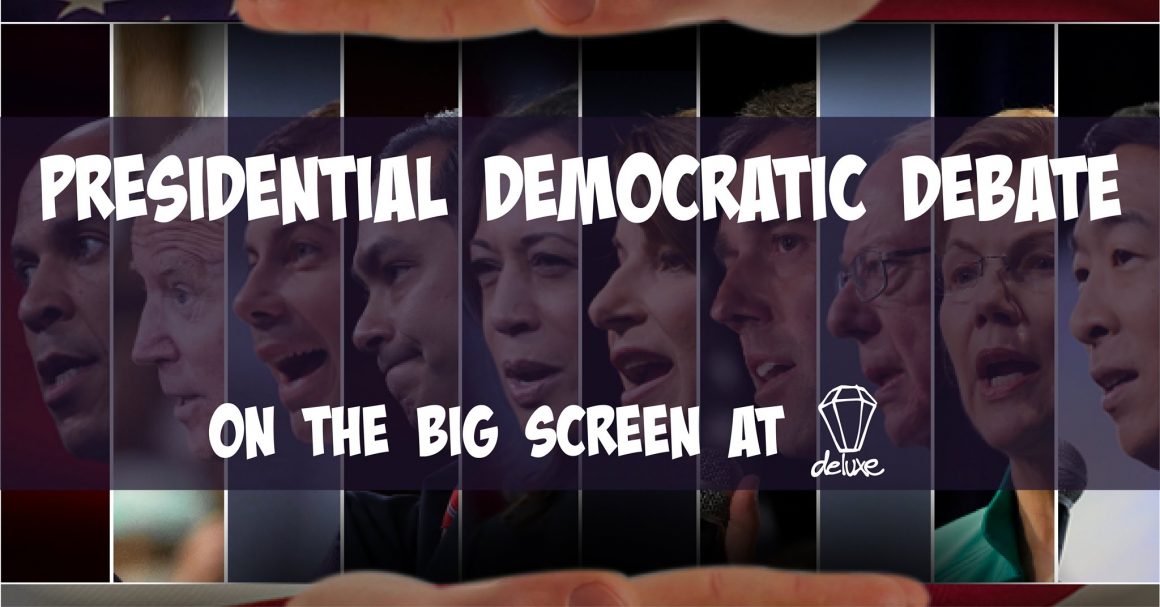 The party’s fourth sanctioned primary debate will air live at 8 p.m. ET from the campus of Otterbein University in Westerville, Ohio — we will be live-streaming it on the big screen