Got another show coming up in August! 8/19 goth ro 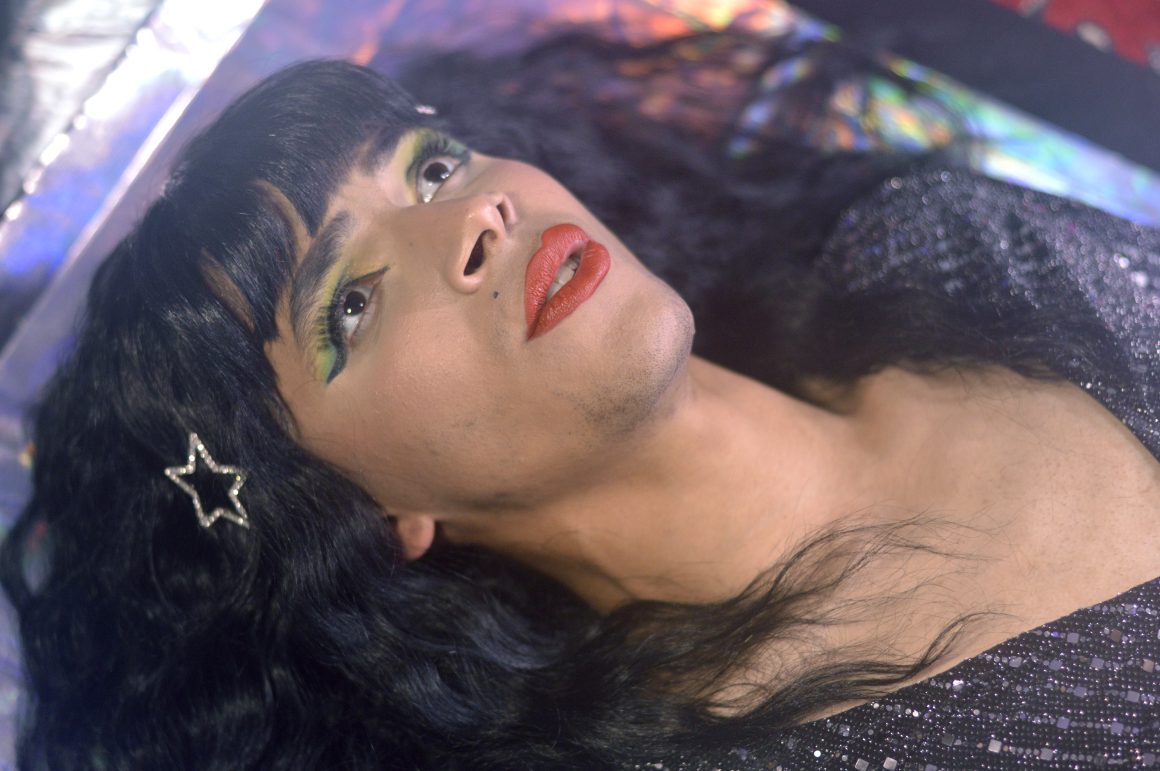 from The Washington Post: “For [Spring Silver’s] Nkanza, the creation of culture and the search for self appear to be tightly intertwined. The lustrous new Spring Silver album, “I Could Get Used to This,” sounds like it was made by someone who grew up minding the tweaky electronic details of the Warp Records catalogue and the melody-saturated guitar riffs of post-hardcore heroes Jawbox and Shudder to Think.”

Rex Pax is a multi-instrumentalist and songwriter from Columbia, Maryland. He describes himself as a bit of an accidental musician, being that he signed up to play the cello for his elementary school orchestra in the third grade without actually knowing what a cello was. He just thought the word “cello” sounded cool. He stuck with it through high school, picking up other instruments along the way, and eventually recording songs from his bedroom.

Max Gowan is a songwriter and producer based in Raleigh, NC. He’s been home-recording and releasing music since 2015, and is currently performing live with Jonathan Crews on lead guitar, Paul Matney on bass, and Ryan Stoutenberg on drums.