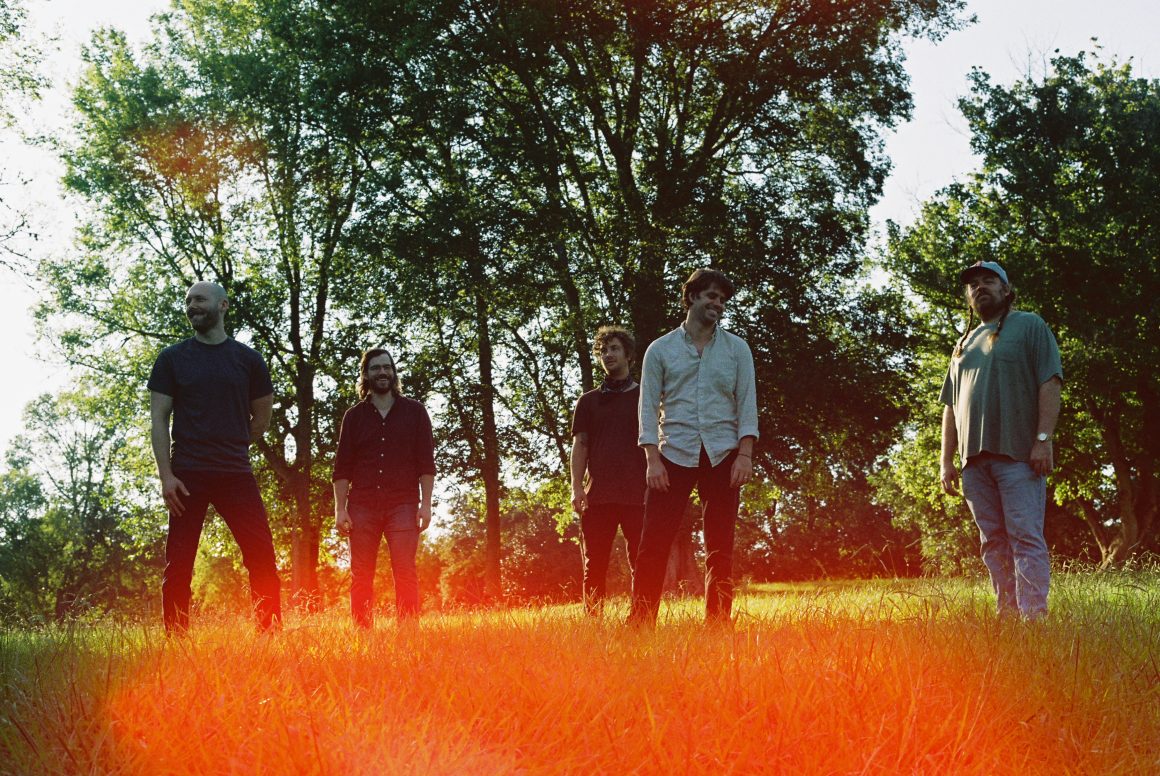 Join Us on January 13th for a great show.
–Jenny Besetzt does not shy away from a cathartic release. Just listen to the title tracks from their two full-length records—Only and Tender Madness—and it’s clear that the lean economy of their post-punk underpinnings is bursting with a poignant vulnerability. Maybe it’s the history of Romanticism encoded in vocalist John Wollaber’s DNA—he was born in Germany to an opera singer—that explains the band’s affinity to soften the sharper edges of their sound with cavernous vocals and dreamy synth arrangements.

-Since Smoke Bellow’s debut release Blooming/Middling in 2014, core members Meredith McHugh and Christian J. Best have relocated from Baltimore USA to Melbourne Australia and back again. The inherent chaos of moving across the globe twice, plus the pull and influence of varied geography and culture have shaped this latest release, ISOLATION 3000, immeasurably. These new perspectives have led to an entirely new writing process, drawing from 70s/ 80s NY post punk, high minded pastoral krautrock, modern minimalist composition, as well as west African guitar groups.

–Magic Tuber Stringband is Durham NC- based duo, made up of Evan Morgan and Courtney Werner. Their primary instruments are guitar and fiddle, but they are not married to these particular axes and follow their instincts when they feel other instruments are called for.