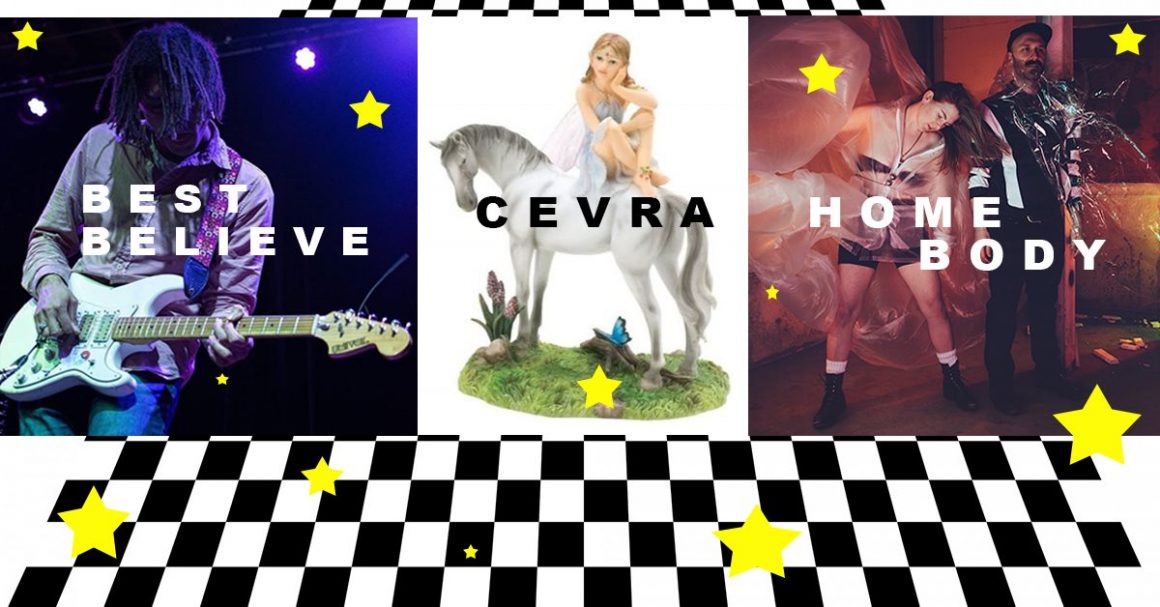 * HOME * BODY *
western massachusetts
/ fever-pop, shimmer-core /
Home Body, aka Haley Morgan and Eric Hnatow, make feeling-forward avant pop music, harnessing light, sound, and movement to present a throbbing synth spectacle oozing with raw energy and emotional grit. Their latest album ‘SPIRITUS’, released this past Spring on Feeding Tube Records/Peace & Rhythm, has been heralded as “gorgeous art-pop that’s able to address big realities” (Bandcamp New & Notable), and has already sold out of its first vinyl pressing. Playing with form and improvisation while retaining a dreamy pop sensibility and demanding stage presence, Home Body punctuates their sound with dance and DIY manual light manipulation, reaching beyond their performance to create a high-vibration spectacle that is buzzing with soul, shadow, and depth. The duo’s “powerful, thrilling” performances have earned them considerable buzz, with recent appearances at SXSW, O+ Fest, and Green River Fest. Home Body has performed over 500 shows in North America since their inception and have recently supported acts such as Boy Harsher, Dan Deacon, Guerilla Toss, and Rubblebucket.
www.home-body.bandcamp.com/album/spiritus