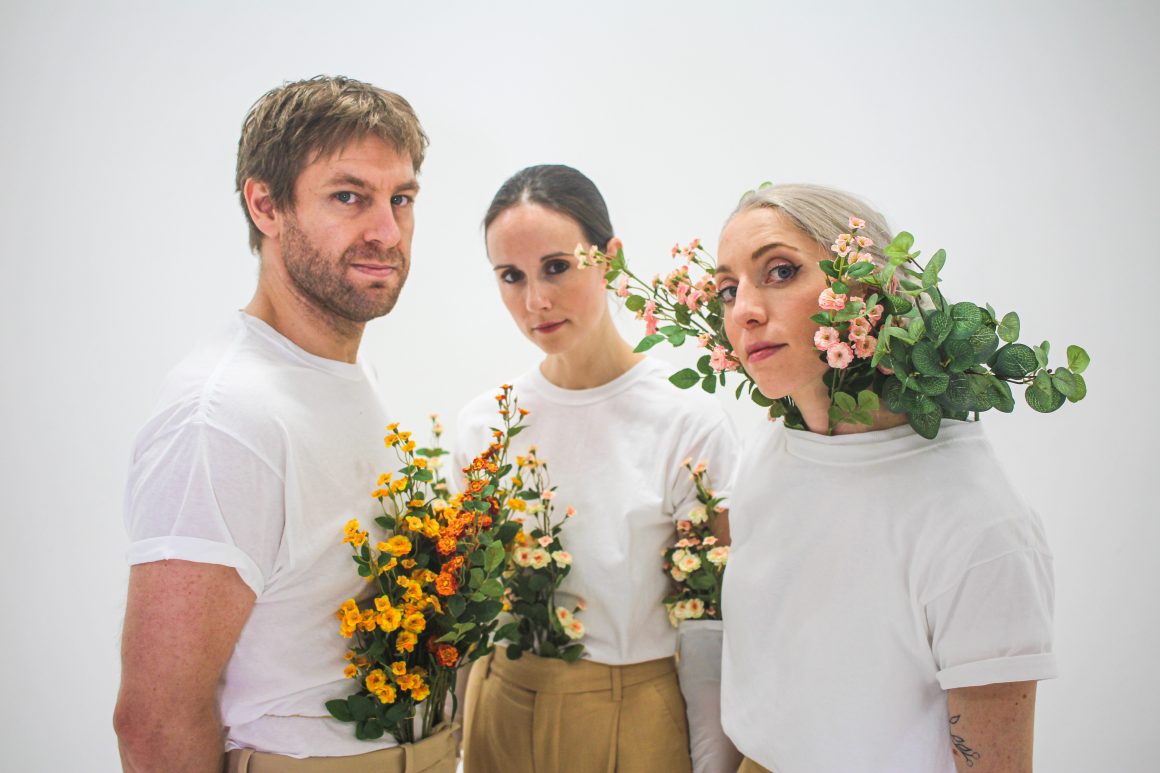 Indie darlings grace our stage on a Wednesday night. Get off work to come get down at Ruby Deluxe.

COLATURA:
Brooklyn trio Colatura is the brainchild of Jennica (bass, vocals), Digo (guitar, vocals), and Meredith (guitar, synth, vocals). Their foot is in a number of indie genres, writing music that is sometimes dreamy, sometimes heavy, with pop-leaning melodies and post-punk atmospherics. With multiple lead vocalists, they have been called “Fleetwood Mac with Shoegaze Guitars,” and the intermix of vocals, alongside jangly guitars and melodic bass lines, is the cornerstone of their signature sound.  Colatura has been featured by NYC-tastemaker Oh My Rockness, who described their music as “surf jangle meets swirly melodic dreams meets a 50’s sock hop meets some good old rock and roll.” They have played notable NYC venues such as Rough Trade, Baby’s All Right, Mercury Lounge and Elsewhere and are a SXSW ’22 Official Artist. In a review of a recent live show, Full Time Aesthetic said “the easiest way to describe Colatura is they’re like sunshine streaming out of an amplifier with its volume set at nine”.  Their debut full album ‘And Then I’ll Be Happy’ is due out April 22, 2022.

CHARLIE PASO:
Rock n Roll For u all.