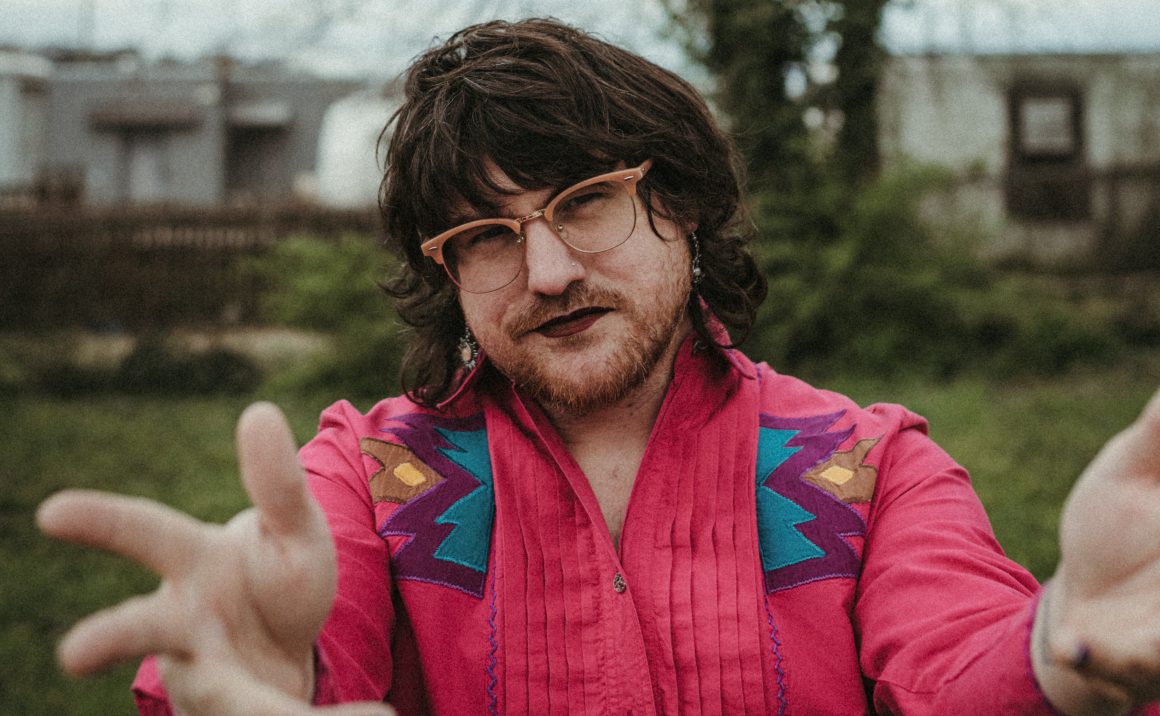 This is the website of Adeem Maria, (the Artist), on a march towards actualization. Adeem is a seventh-generation Carolinian, a makeshift poet, singer-songwriter, storyteller, and blue-collar Artist. They reside in the hills of East Tennessee with their wife, visual-artist High Five Hannie, toddler, and two small cats where they write & record music while perfecting their garlic pizza recipe.

Their new album Cast-Iron Pansexual released March 5th, 2021 on Bandcamp and is now streaming everywhere. Garnering over 100,000 streams on Spotify, Rolling Stone says, “[it] lives up to its title with explorations of sexuality and gender expression that are equally clever and poignant.”

It’s a work of inward reflection, using songwriting as a tool to process cultural trauma and explore identity in Queer culture, Religion, Apostasy, and in relationship with the archetypal ruins of the Southeast United States.

RISSI PALMER:
Rissi Palmer’s gift lies in reaching across all musical boundaries. While she made her mark in Country Music, she is equally at home in R&B music, bringing the entire spectrum of popular music to bear on music she calls “Southern Soul.”

The daughter of Georgia natives, Rissi was born near Pittsburgh, PA and spent her adolescent years in St. Louis, Missouri. Raised in a musical family that loved both country and R&B, Rissi was a part of a singing and dancing troupe sponsored by a local television station at age 16, and by the time she was 19 years old, she had already been offered her first publishing and label deal.

In 2007, she released her debut album Rissi Palmer, charting singles, “Country Girl,” “Hold On To Me,” and “No Air.” Since then, Rissi has independently released a Christmas single, her first children’s album, Best Day Ever and an EP titled The Back Porch Sessions. Her most recent album, Revival, was released in 2019 and has been critically hailed as her most personal and uplifting work to date.

A few highlights throughout her musical career include performances at The White House, New York’s Lincoln Center and multiple appearances on the Grand Ole Opry. She has toured extensively across the country, sharing stages with Taylor Swift, The Eagles, Chris Young, Charley Crockett and many more. Rissi has also made numerous national appearances on Oprah & Friends, CMT Insider, CNN, CBS This Morning, GMA, Entertainment Tonight, and FOX Soul’s “The Book of Sean and has been featured in Associated Press, Ebony, Essence, Huffington Post, New York Times, Newsweek, NPR’s “All Things Considered,” PEOPLE, Rolling Stone, The Wall Street Journal and Washington Post, to name a few.

CASEY MAGIC:
All it takes is an instant, and everything can change. For magician Michael Casey, that
instant came when a sudden wind shear nearly flipped the first plane he ever got in.
Overhead bins flew open. Flight attendants careened to the ground. As this was
happening, something mysterious occurred inside Michael. Within hours of this brush
with death, he began practicing magic.
Maybe something touched him that day.

Now, twenty years into his craft, he is one of
the most jaw-dropping close-up magicians on the East Coast. Once a hair’s breadth from
the other side, Michael now conjures the unbelievable inches from your eyes. For the
impossible to become possible, and skeptics to become believers, all it takes is an instant.
Raised on the DIY ethics of punk rock, Michael’s mind-boggling performances and
conversational style have made him a favorite among musicians. In addition to being the
personal magician to Dierks Bentley and Sheryl Crow, Michael finds that performers such as
Joe Walsh, Brad Paisley, Gavin Rosdale, and Chris Stapleton all
count themselves fans.

The Old 97’s, Red Collar, The Frontbottoms, Menzingers, and Frank Turner (2012 Olympic
Ceremony performer) have all asked him to open for them. In every case, audiences have
walked away having seen things they’ll never forget.

For Michael Casey, seeing is believing. You’ll see too. All it takes is an instant.

Matt’s comedy journey began at ECU. Dreams of becoming a comedic actor led him to join an Improv Troupe. Later he founded a comedy organization, which branched off campus and became the hub of the local stand up comedy scene.